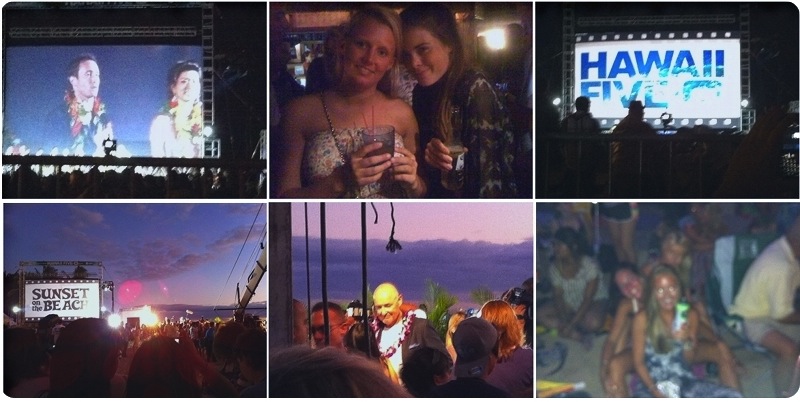 Saturday marked the world premiere of Hawaii Five-0’s second season, and CBS celebrated it by arranging a big outdoor viewing at the Kuhio Beach Park. 10.000 people showed up to see the special preview (a week or so before the rest of the world), some had even camped there since 9 in the morning. We snuck in as the sun set and got to see the actors as the arrived on the red carpet. Don’t really know who any of these Hawaiian celebrities are, but recognized Terry O’Quinn (who played John Locke in Lost), Daniel Dae Kim (Jin on Lost) and Masi Oka (who plays Hiro on Heroes, love him).

Started watching Season 1 of the show yesterday (inspired by the premiere), and it is so weird to see Waikiki and Honolulu on TV. One of the kidnapping scenes in season 1 was shot one block from where I live (on Ala Moana Boulevard) and we actually passed them as they were filming a scene outside a bank downtown by the university last week.

Have you seen any episodes of Hawaii-Five-0 (It airs on Wednesday on TV2 in Norway)?

1 thought on “Come to think of it, that Alex guy is quite perfect” 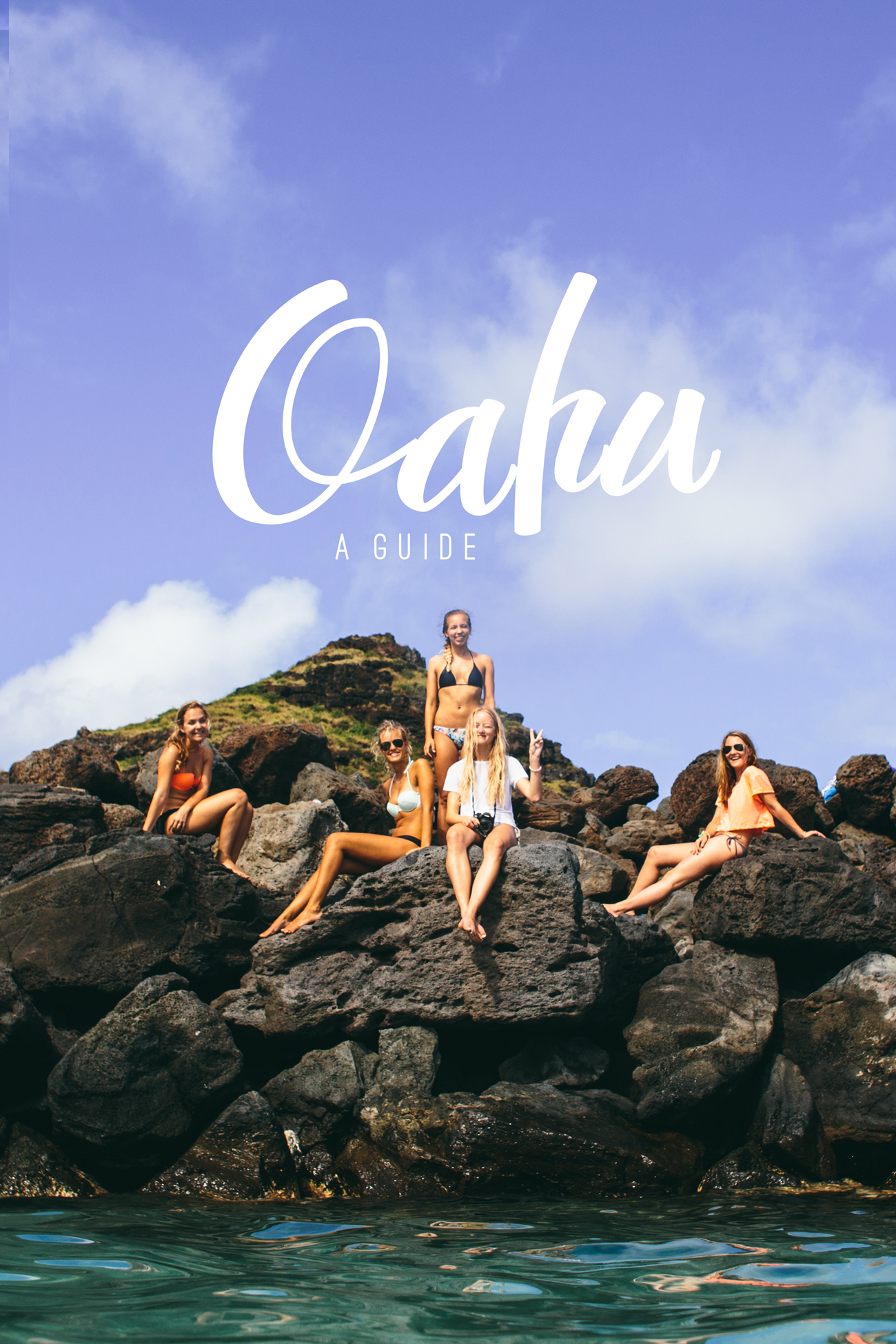 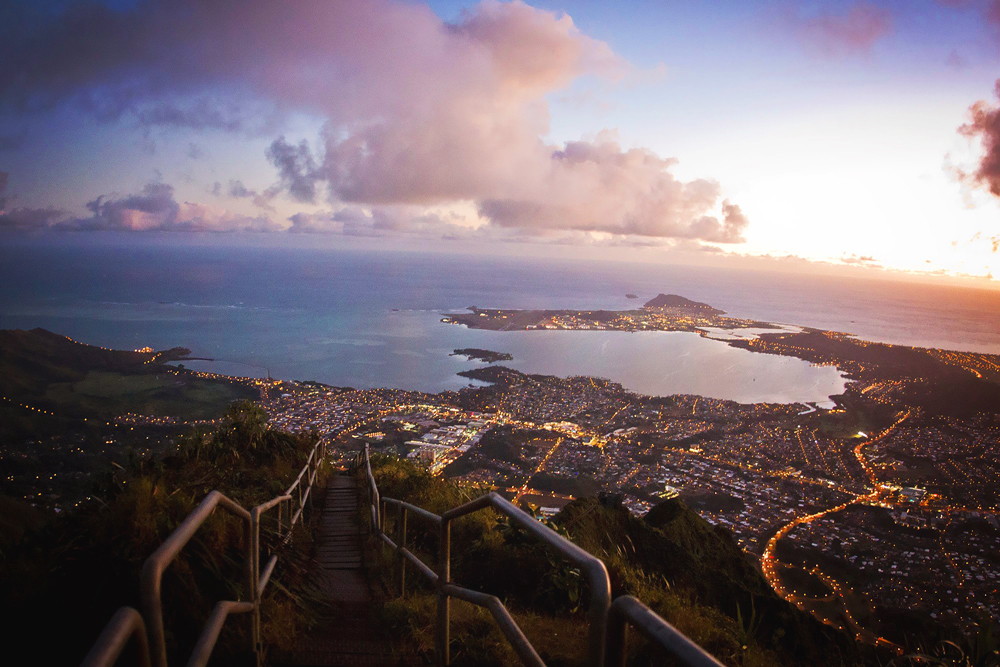 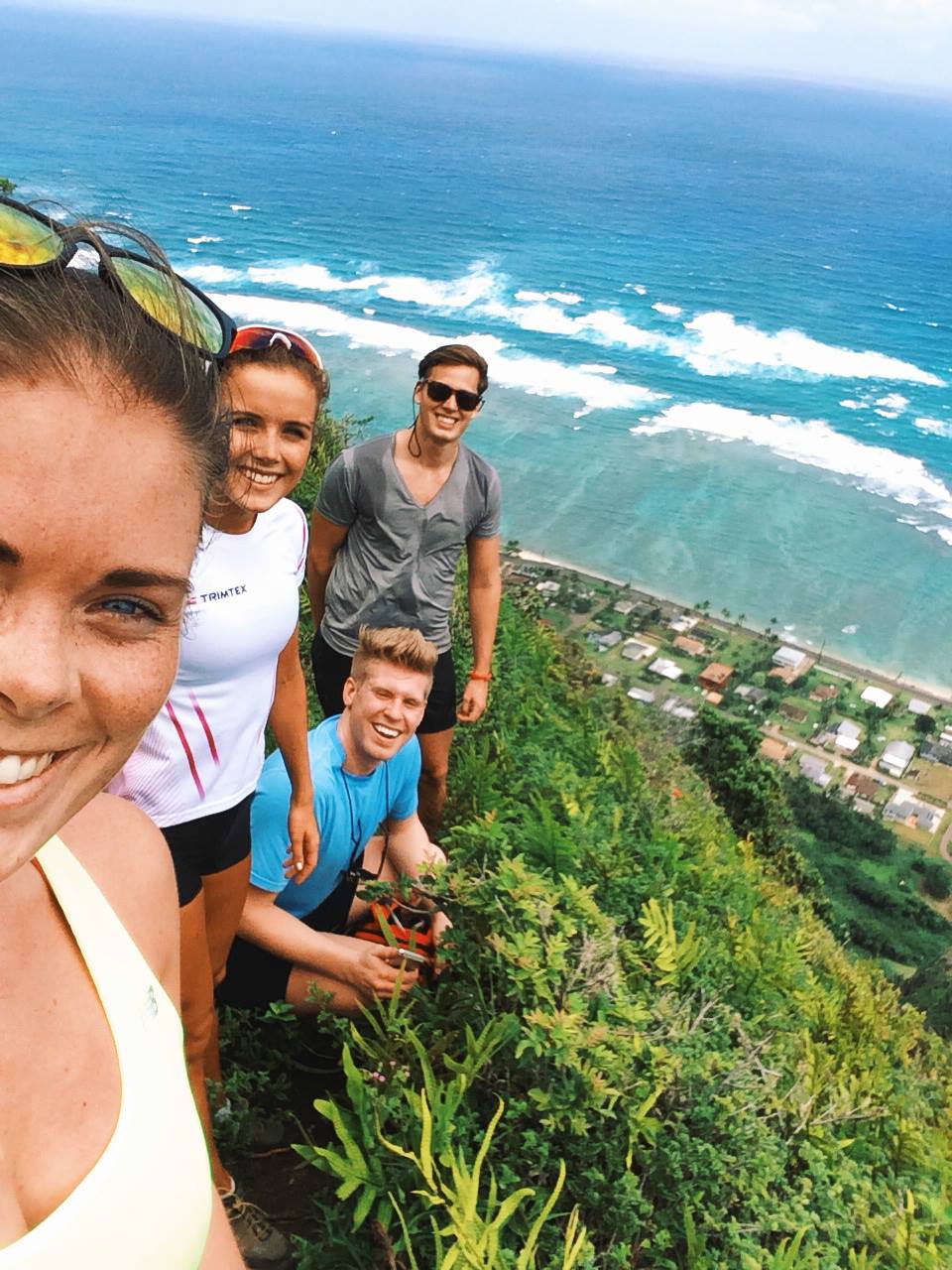 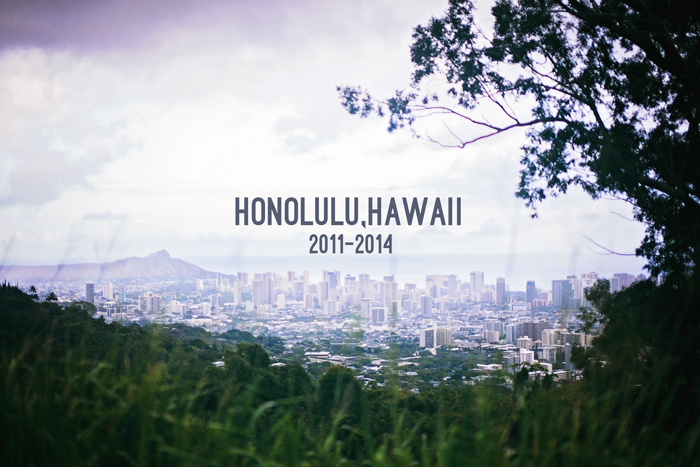