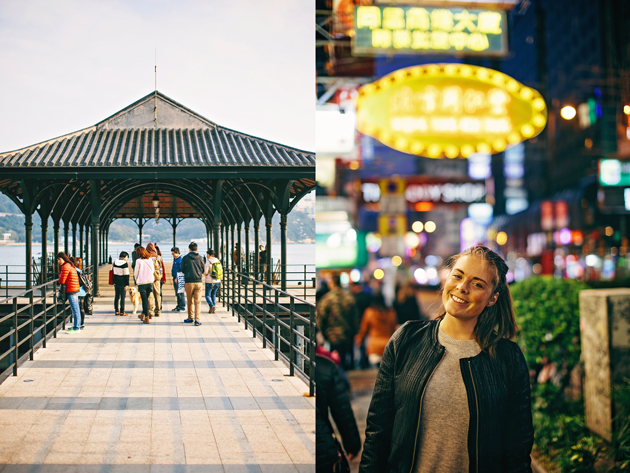 Just got back from a trip to Hong Kong, which has moved up to one of the top spots on my list of favorite cities in the world. A Euro-Asian city for sure. While I should be focusing on my thesis, I wanted to share with you 5 of my favorites from Hong Kong:

1. Tim Ho Wan, aka the world’s cheapest Michelin-starred restaurant. We had brunch here on our first day in Hong Kong, and tried just about every item on their menu. The food was delicious (well, except for the Chicken feet, I just had those so I can say that I have eaten it), and we practically rolled out of there afterwards, all for 205 HKD (about 160 NOK).

2. Stanley. The traces of the British colony are strong here, and the pier looks like something you would find in the Southern parts of England or Lake Garda in Italy. We spent Saturday on the pier; eating food we bought at the grocery store and enjoying the sun.

The easiest way to get to Stanley is to go by bus from Central.

3. Victoria Peak. I actually didn’t have the time to take the bus/taxi/gondola up to Victoria Peak to see the iconic view of Hong Kong (another excuse to go back!). But I did get expert advice that I would like to share. If you want some really good photos, take the road down to the left of the main building and you’ll enter a posh neighborhood (where houses have reportedly been sold for $780 million) with the same view, but without the tourists.

4. Vintage shopping in Central. Central (formerly known as Victoria City) is the hipster hot spot for restaurants, cafes, high-end shopping and nightclubs, but it also the place to go for really cheap (and not-so-cheap), really great vintage and second-hand shopping. My favorites: HK Vintage and Me & George. The first one has vintage treasures, while the other one is a treasure hunt for cheap second-hand gold.

5. The Keg. I’m not sure if I want to recommend this place or not, but if you’re Norwegian it is kind of a “must-see”. The Keg is a bar in Lan Kwai Fong (Central), that sports Norwegian flags and Norwegian music (at least on Friday’s). It is surrounded by other nightclubs, but is less pretentious than the rest (fittingly).

4 thoughts on “5 favorites from Hong Kong” 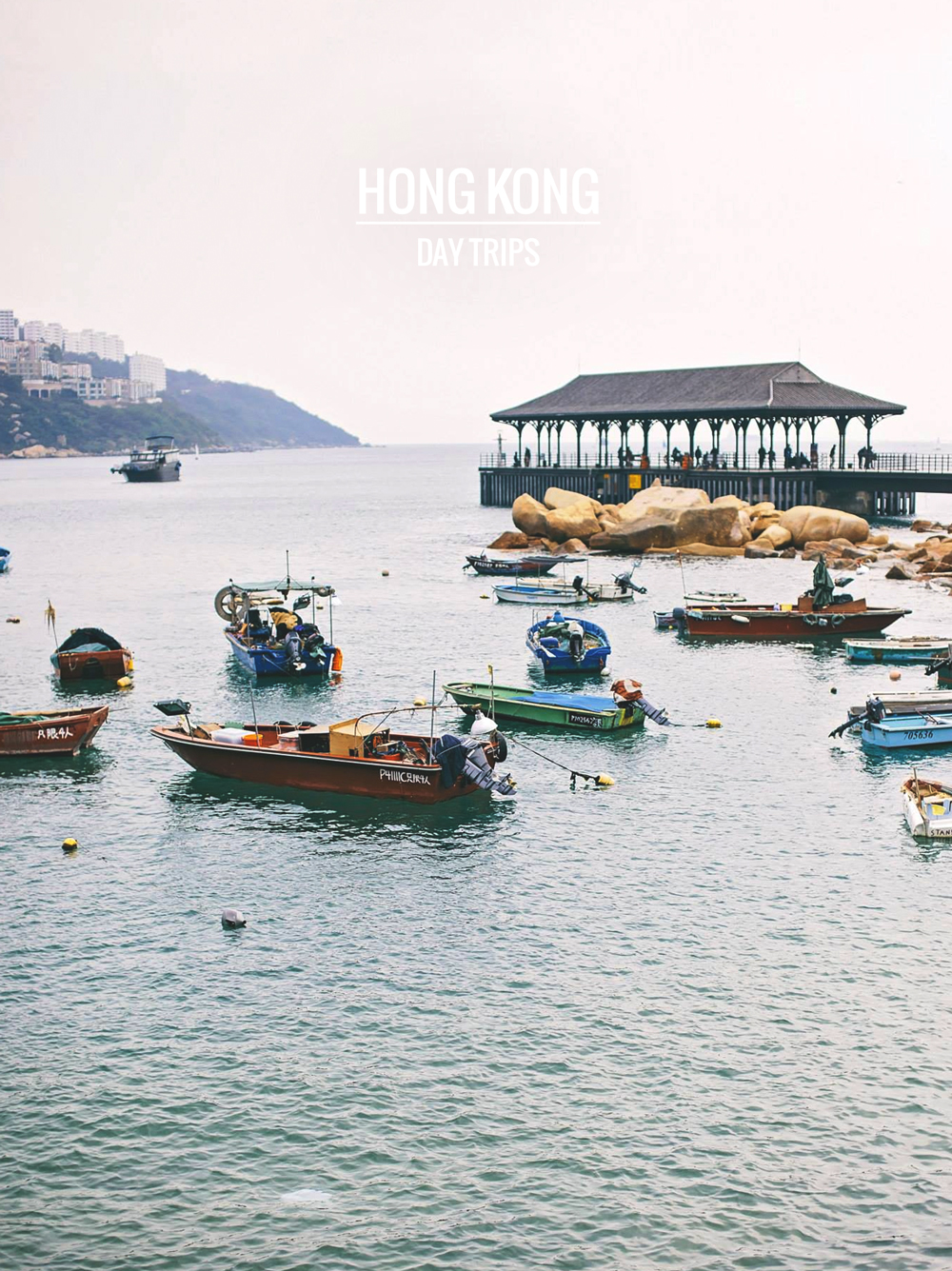 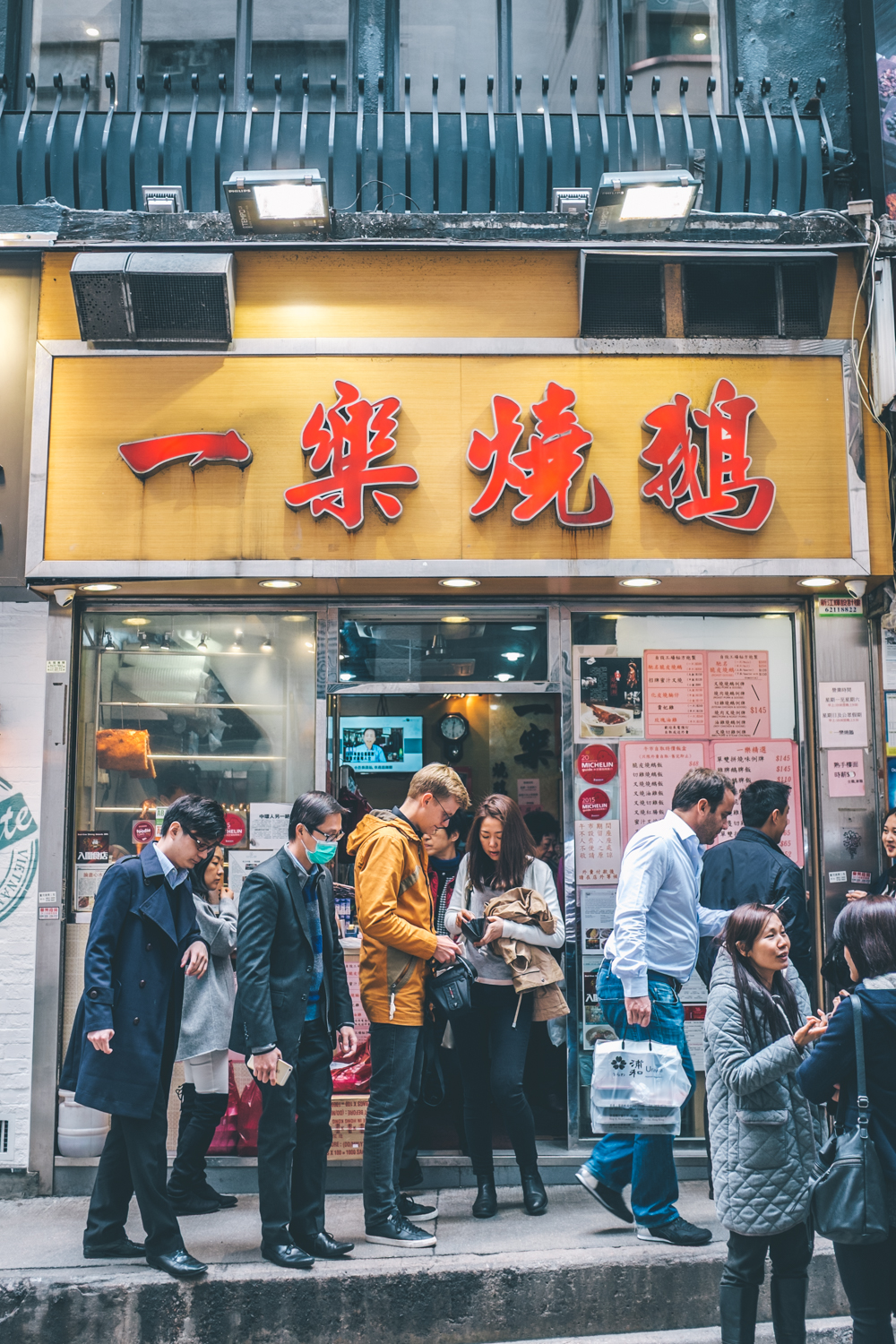