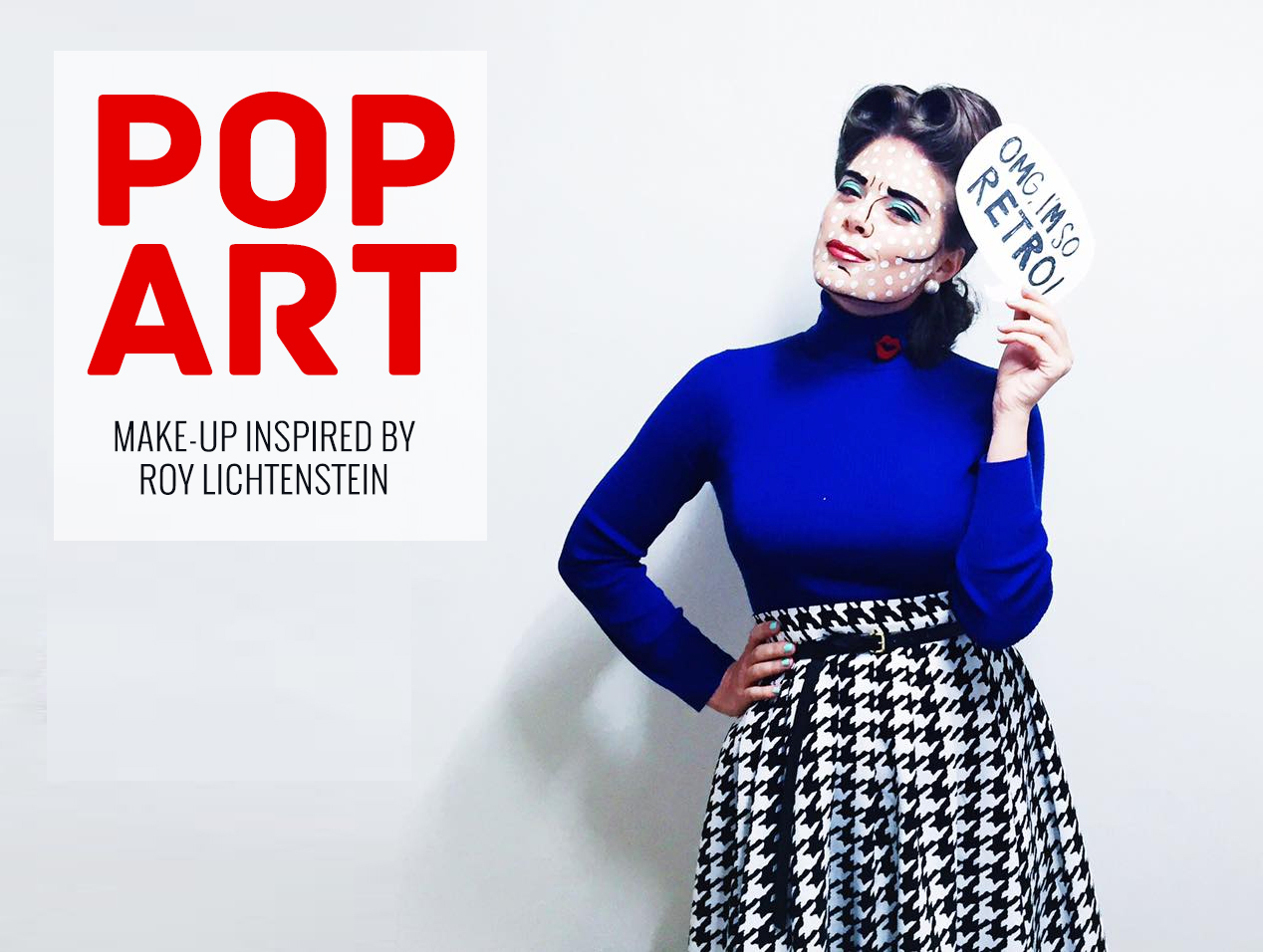 Halloween has been my favorite holiday for a long time, and like some of you may be aware, I like to go all in with my costume. My Pinterest board for Halloween has been filled with pictures of Roy Lichtenstein’s artwork for the past two years, while losing out to other costume ideas (Stephen King’s Carrie, Walter White/Heisenberg, Bollywood-princess, Death from Sandman), but this year it beat my other ideas and ended up victorious. As a result, I’ve spent the past week trying to figure out how to put together a color palette for my makeup that wouldn’t leave me looking like I had chickenpox. White dots became the solution (instead of the red one usually seen in Lichtenstein’s photos). 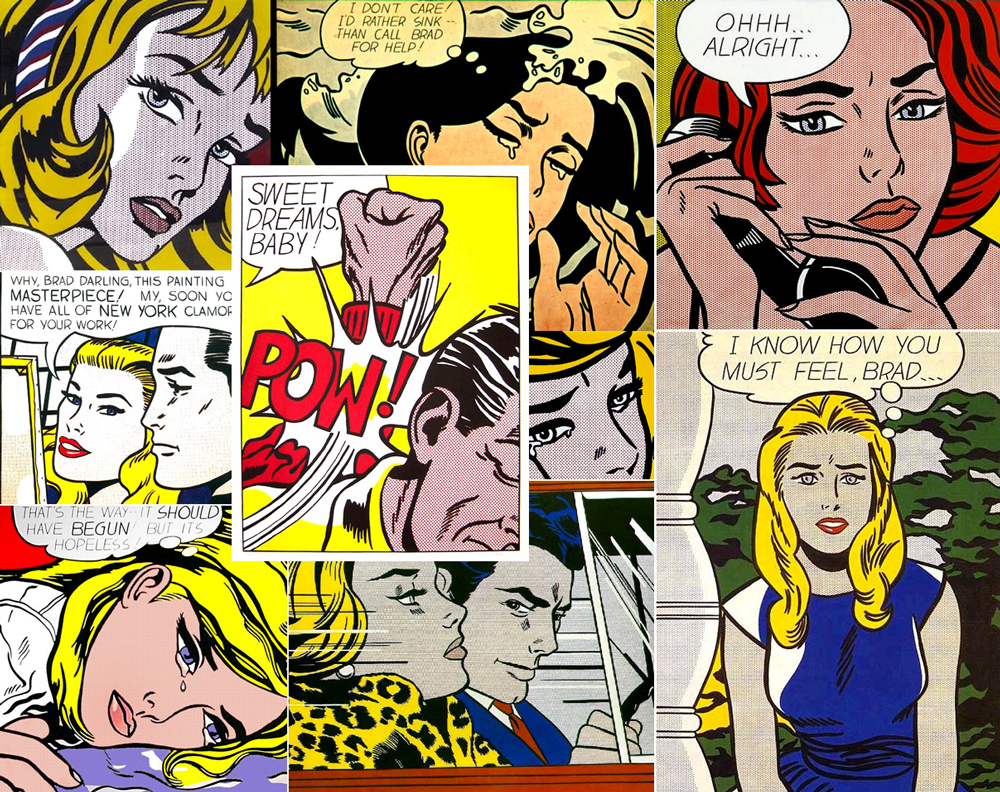 Artwork by the late Roy Lichtenstein, one of the most iconic artists of the 60s pop art movement. 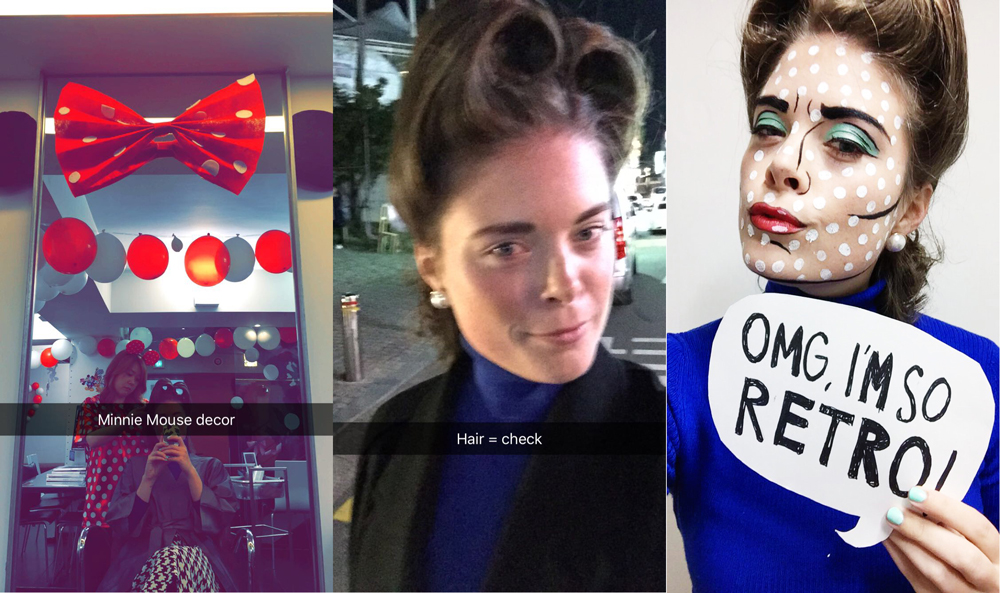 The hair salon had a Minnie Mouse theme going on when I arrived to get the victory rolls I’ve dreamed of. While it’s not strictly correct to use 40s hair to emulate comic strips from the 60s, I thought it would be more fun with something more structured than the normal loose waves. 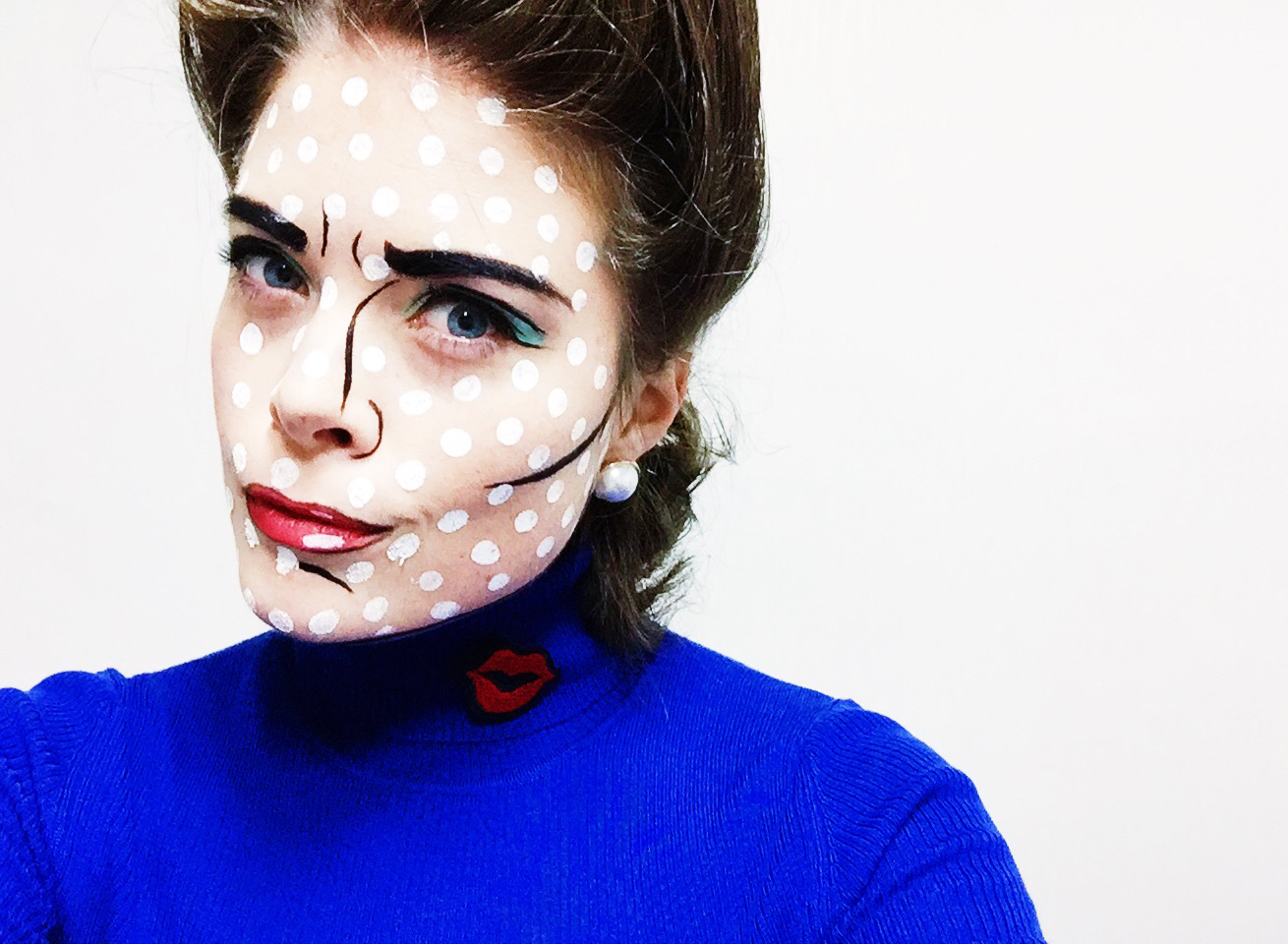 Halloween was celebrated in Hongdae, where the streets were filled with a surprising amount of people in costumes, considering Korea doesn’t really have a tradition for celebrating Halloween yet, while the majority were still just there people-watching rather than trick or treating. I got to be a celebrity for a day, as people kept stopping me in the streets for a photo, or exclaimed “Oh my god!” when I walked past. It was everything I always want Halloween to be like. 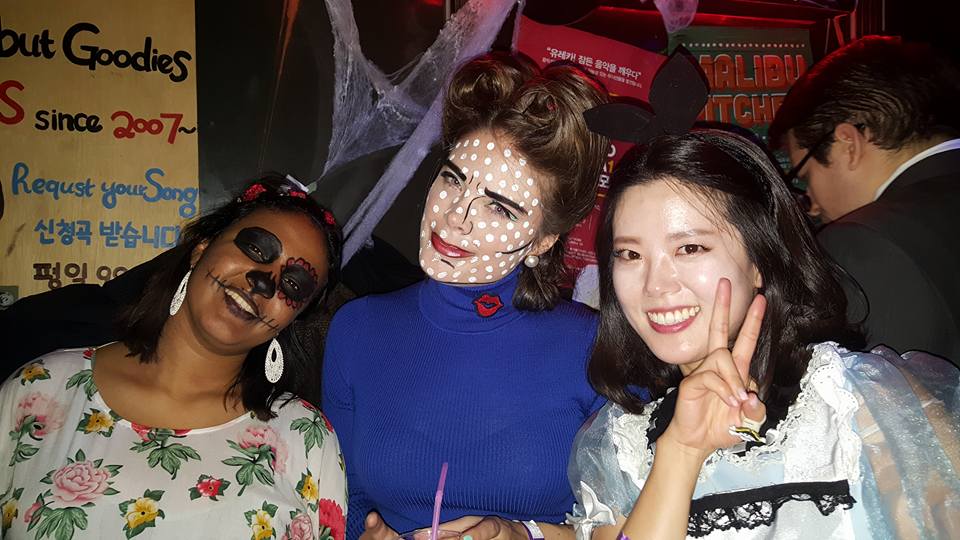 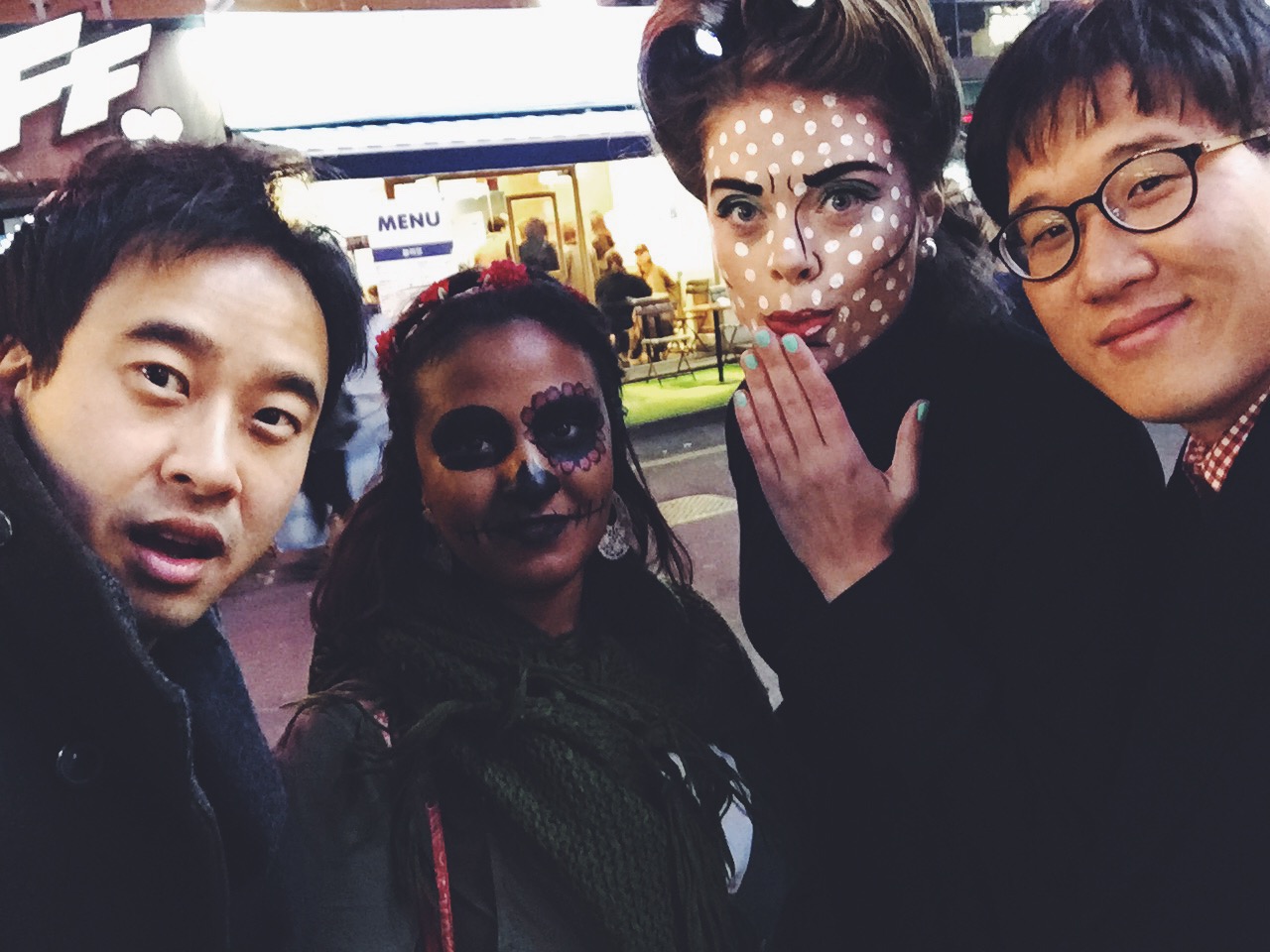 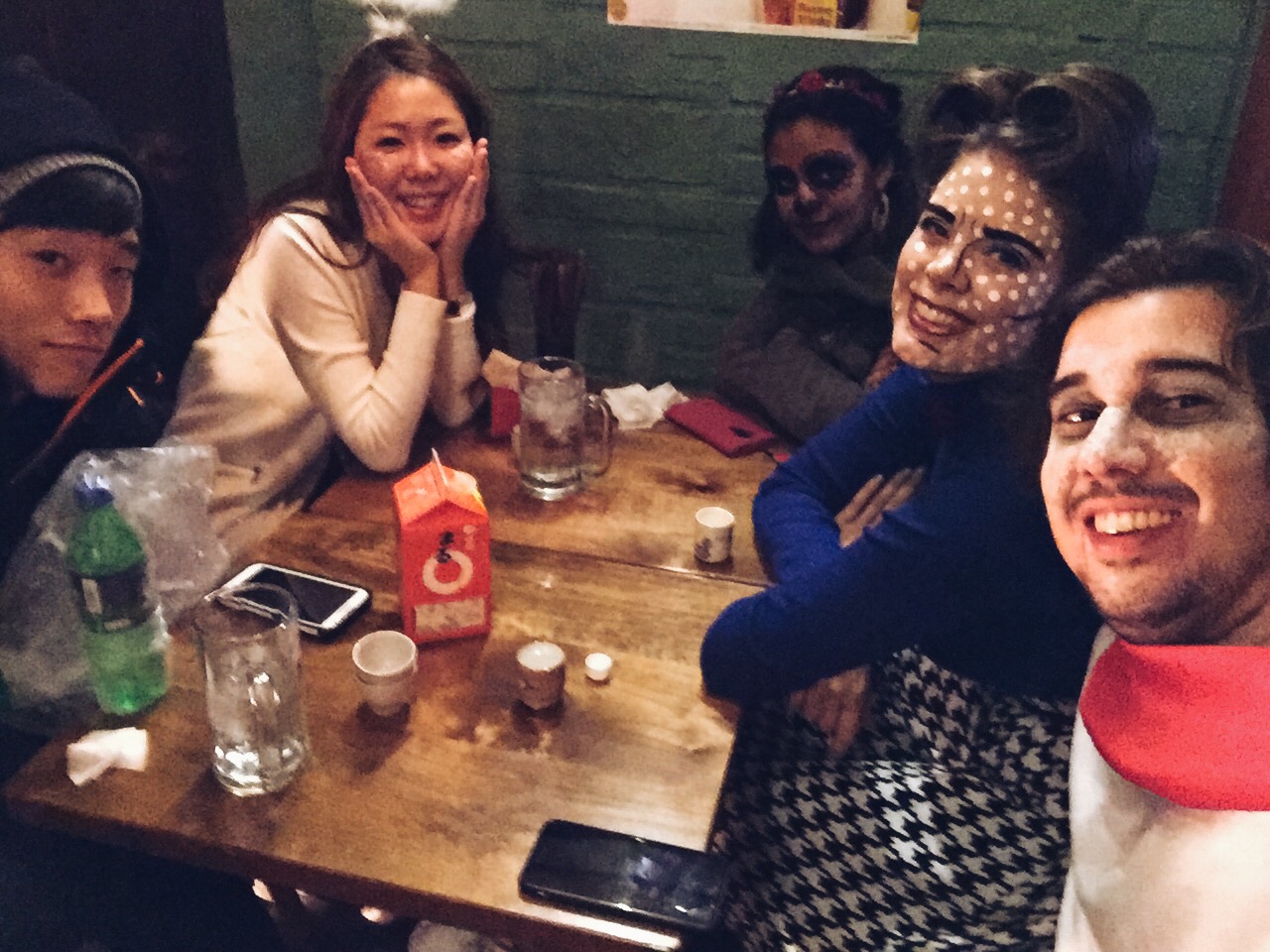 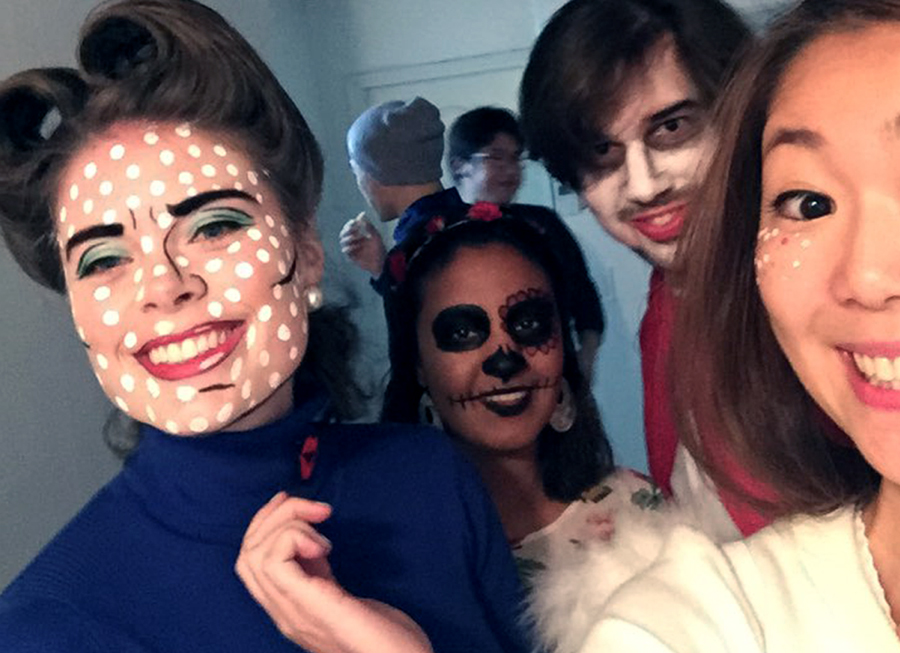 What did you dress up as for Halloween? 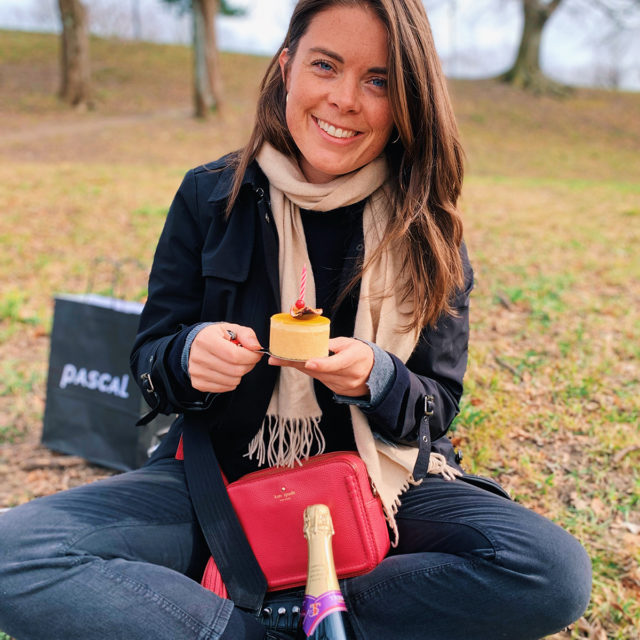 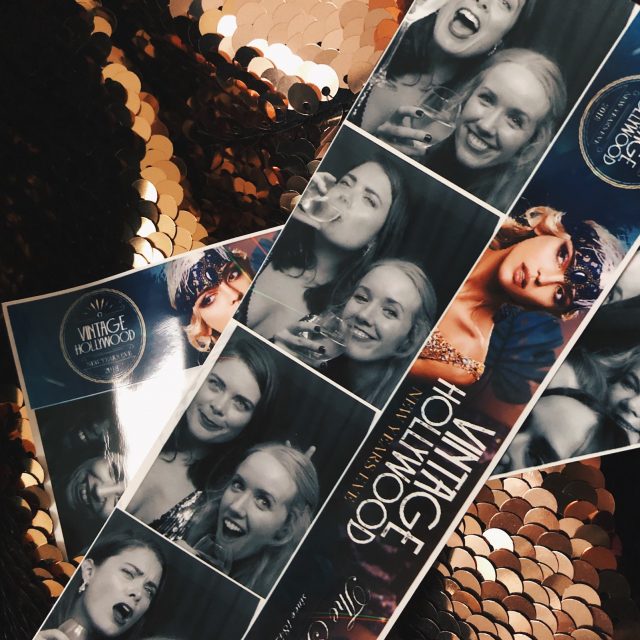 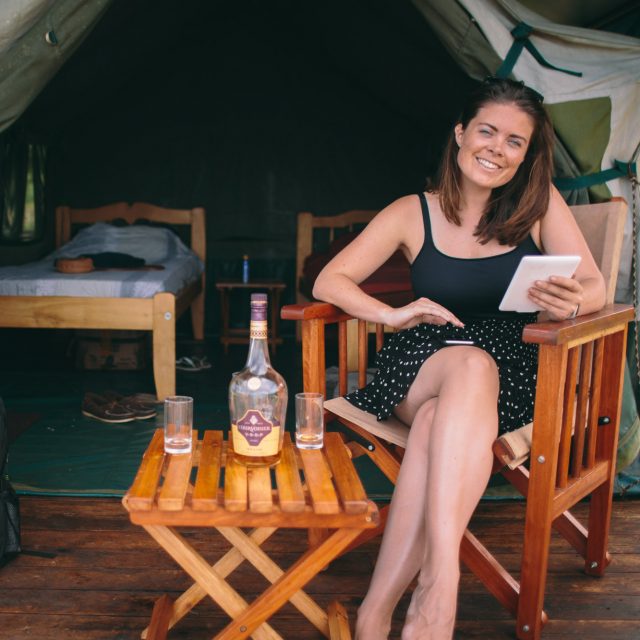