Guys, do you remember that time our van broke down near the border between Congo (DRC) and Uganda?

Not just once, but four times in less than 24 hours. And how we finally got help from a kind stranger who used a frayed wire rope to tow us to Fort Portal. Also, do you remember that matatu we hijacked to get back to Kampala, after ditching the van in Fort Portal? And how the guy drove fast & the furious-style with us in the back with no seatbelts.

It all started with these happy campers:

We left Kampala on a Friday morning, in a super custom van rented from a friend of a friend. Having already taken a boda across town (40 minutes on a boda with a large backpack is no joke), we ate a quick breakfast courtesy of Suzanna’s mum and hopped in the van. Destination: Semuliki National Park in western Uganda, which lies on the border to the Democratic Republic of Congo (DRC).

On our way there we stopped to check the engine (normally a good idea, but not today, as we’ll get back to in a moment), got some roads snacks (mmm, grilled chicken and roasted gonja) and got through my offline Spotify-playlist thrice. We also stopped for a rainy, expensive but spectacular lunch at Fort Portal’s Kyaninga Lodge.

Minutes before sunset, we finally reached our destination, the UWA campsite at Semuliki National Park. The turn to the campsite can be easy to miss, but if you plan on going there it is about a 5-minute drive from Sempaya on the right side of the road.

We rushed to set our tents up before darkness fell and then retreated to the camp’s main house for dinner.

The next morning we woke up to the sound of monkeys playing around in the trees above our tent. After a breakfast of toast, eggs and tea (the standard fare at most budget lodgings in Uganda), we set off to see the main attraction of the area: the hot springs.

The Sempaya Hot Springs are two – a female and a male – hot springs located inside Semuliki National Park. The legend, as told to us by our guide, states that the two hot springs where made out of a foreign man and a local woman who went missing in the area. The female hot spring has been important for the women of the local community as a source of fertility, and barren women would come to pray and sacrifice to the goddess of the hot spring.

As tourists, we got to be a little bit more practical with our sacrifices and boiled eggs in the water (which holds an average temperature of more than 100°C). The taste? Not bad.

Suzanna taking charge of the egg-boiling.

After taking the appropriate amount of photos and video on our device(s) of choice, we ventured back to the campsite and set out to find someone who could show us a good hiking trail in the Rwenzori Mountains that overlook Semuliki.

Locating a local guy with plenty of knowledge about the trails of the mountain, we hopped in the van and set our sights on a trailhead some 20 minutes from the campsite. And this is when things took a turn for the worse.

Driving up a hill on a deserted stretch of the Fort Portal – Bundibugyo Road, a small explosion sounded from the engine and black smoke came rushing out. I got the car off the road, and at first inspection, we realized that the fan belt was broken, the cap of the water tank had disappeared and the water pipe had burst. Hallelujah!

After cursing the gods, and the mechanic at the gas station in Kampala who had surely not refastened the water tank cap properly, we started thinking more constructively.

A passing matatu – a taxi van that seats 14 – gave us the number of a mechanic in Fort Portal, who promised to get there in 30 minutes or less. This being Uganda, we settled in for what we knew was going to be a long wait. Less than 10 minutes into our idle roadside hangout, people started getting antsy and so we decided to send the majority of the group off on the hike and leave a skeleton crew behind to deal with the van.

My friend Vik and I volunteered as skeleton crew and sent the rest off on bodas. Then we settled in under a tree with a book and a bottle of water to share.

Now, you might think that hanging out by the side of the road in the middle of nowhere not too far from the border to a country that has a history of attacking both locals and tourists is not an ideal situation. You are not wrong. Luckily, we had a splendid 6 hours (!) as we waited for the mechanics, had them look at the engine, return to their garage for spare parts and tools, return to our car and fix what they could.

I finished my book, got sunburnt and scared the dog (not on purpose) of a lady who lived by the side of the road. She did not care that I scared her dog, and was kind enough to share some water and the shade of her tree.

Eventually, we patched the car together, thanked the lady, and rolled back down the hill to the campsite. The mechanics agreed to come by in the morning with the extra parts they needed to patch up the fan belt and what turned out to be some really worn-out breaks.

The next morning, we woke up bright and early to meet the mechanics, who spent a good hour and a half taking the car apart. As we got back into the car after breakfast, we were all excited about the fact that it was finally properly fixed, and that we would all return to Kampala with no more delays. How wrong we were.

The car started overheating at the same exact spot that it had had the mishap the day before, and we stopped by the nice lady again to assess the situation. We all agreed that we would try to get the car to Fort Portal and the garage, and so began my struggle of driving below 2000 RPM uphill and then putting the van in neutral whenever we sloped down to cool the motor. This almost (!) worked. Until it didn’t.

Cue: Small explosion. Black smoke. And then we were stuck by the side of the road again.

The mechanics, who had followed along, started looking at the engine again, while we found some shade to shelter us from the merciless sun. After a good 1.5 hour, the guys gave an all clear, and we hopped in the mystery van and headed towards Fort Portal once again.

At this point, tired of being useless at fixing cars (I’m good at driving one, less good at fixing one), Suzanna and I grabbed our books, hopped on a passing boda and drove up to the top of the valley. Best decision of the day. The view was spectacular:

After hanging out with some local kids and enjoying the view for two hours or so, our van finally appeared on the horizon: towed by a kind stranger. Swipe to the end of the Instagram slider for a video:

We ended up in the taxi park in Fort Portal, left the car at a garage there and grabbed the first and best (and overprized) matatu to get back to Kampala. We got there in 2/3 of the time it had taken us to get to Semuliki, with all of us hanging on to our dear lives as the driver drove like he had 9 lives to spare.

Safely back in Kampala, I have already forgotten the strenuous part of the journey, and I’m excited to return to Semuliki for more shenanigans in 2020. 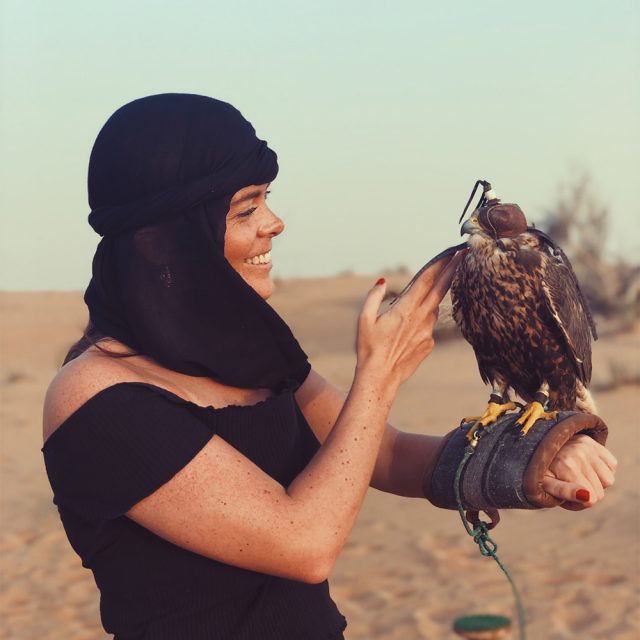 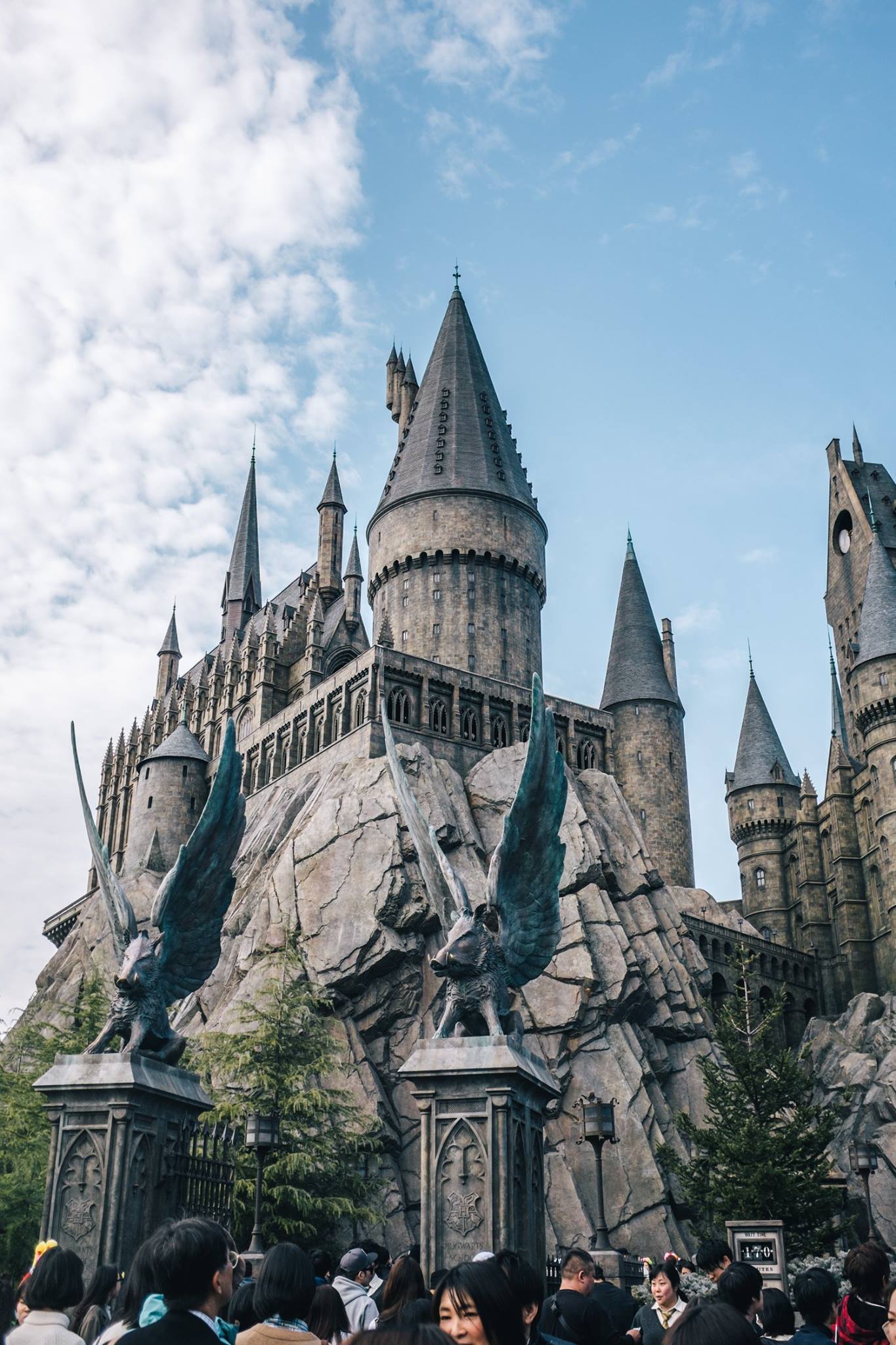 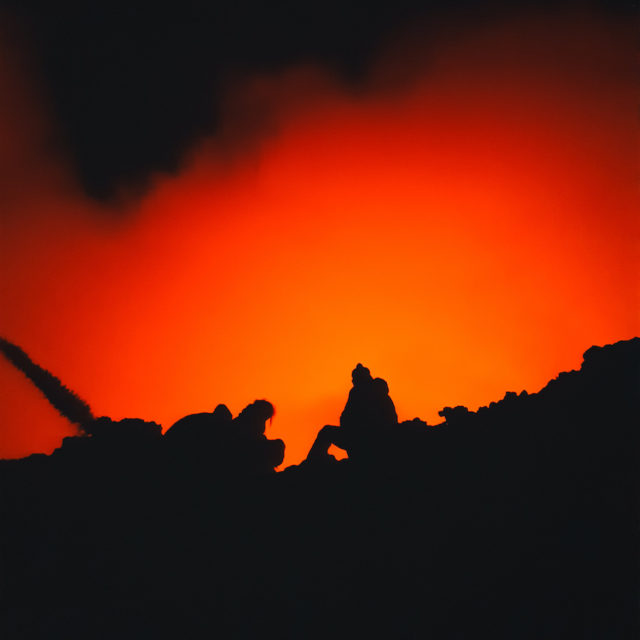 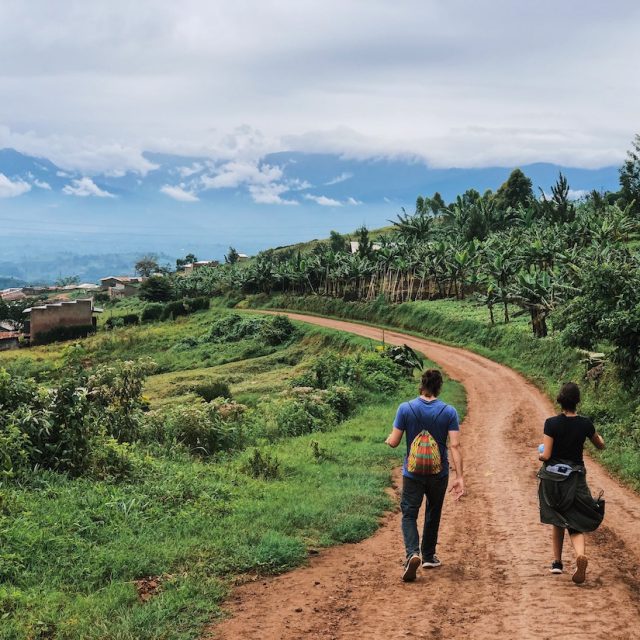