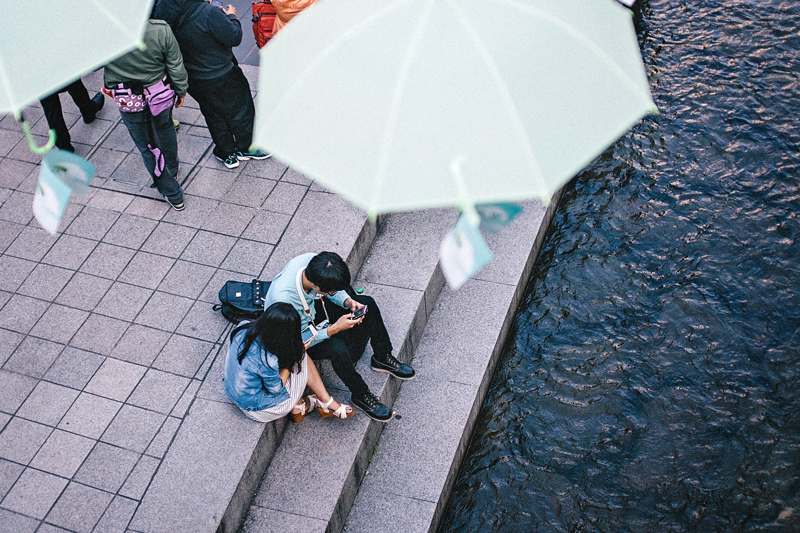 It’s been a while since I’ve written about the books and movies that stand out, the ones I want to recommend to all of you. I guess most of them have been of the kind that I want to keep my little secrets. But today I saw a film that resonated with me in a way that I realized I have not experienced with a movie – or book for that matter – in a long while. Now, I don’t know how this movie has been marketed around the world (and I’m to lazy to google it), but here in Seoul it is one of two non-Korean movies currently available. The other one is Maze Runner, and the guys I were going to the cinema with had already seen that one, so we decided to watch Begin Again.

I don’t remember the last time I laughed, smiled and felt with the characters of a movie the way I did with this one. It might be that I came to this expecting nothing, or it might just be that the movie is brilliant. Staring Mark Ruffalo and Keira Knightly (and Adam Levine) I was initially skeptical. I love Mark, but I’m not Keira’s biggest fan. In this film however, she is in her element and is quite simply brilliant. 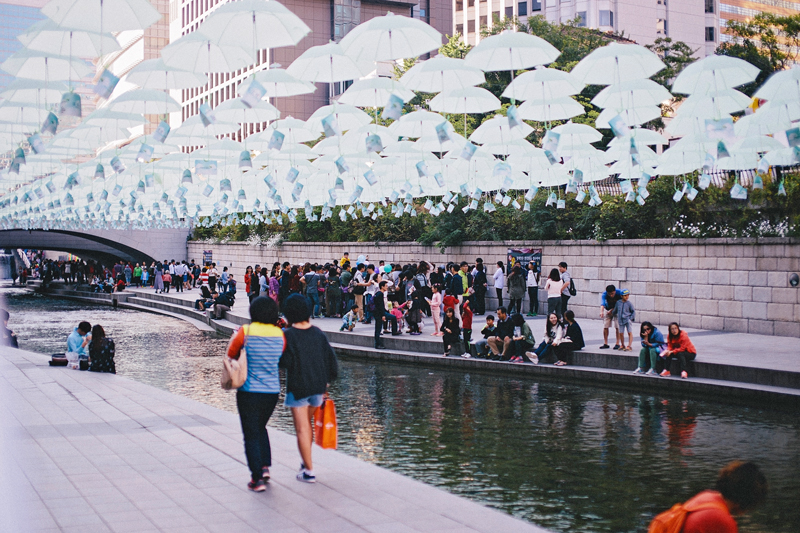 I don’t want to say to much about the plot as I think it will ruin the viewing experience, but it revolves around a dead-beat producer and drunkard who discovers a new begining in a talented, but heart-broken and disheartened songwriter. Mark Ruffalo is old school cool and pathetic, Keira Knightly clever and cynical, and together they’re wonderful.

Before watching the movie we walked along the Cheonggyecheon River to look at the city life. Korea celebrated Gaecheonjeol today, or National Foundation Day as its called in English, and a lot of street artists were playing along the river. A nice parallel to the movie where most of the music is made and performed in the streets of New York. 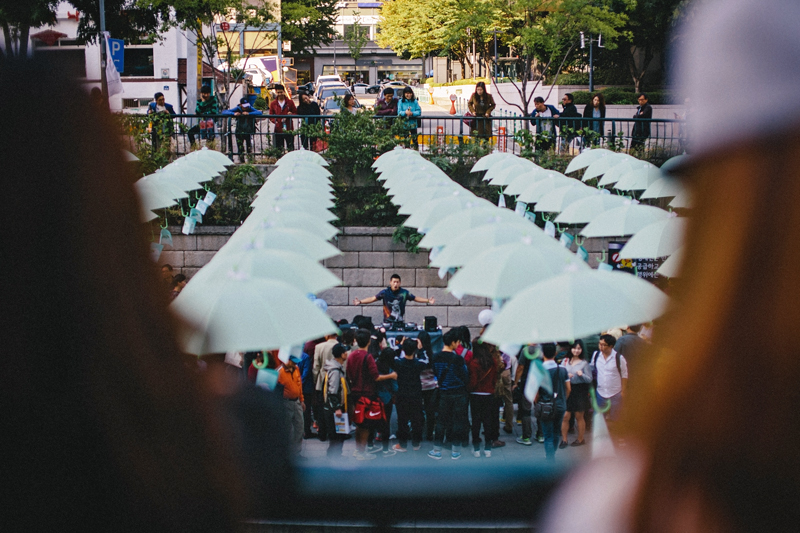 Also, the soundtrack is pretty amazing.

Have you seen any brilliant movies, or read any amazing books lately that you’d like to recommend to me? 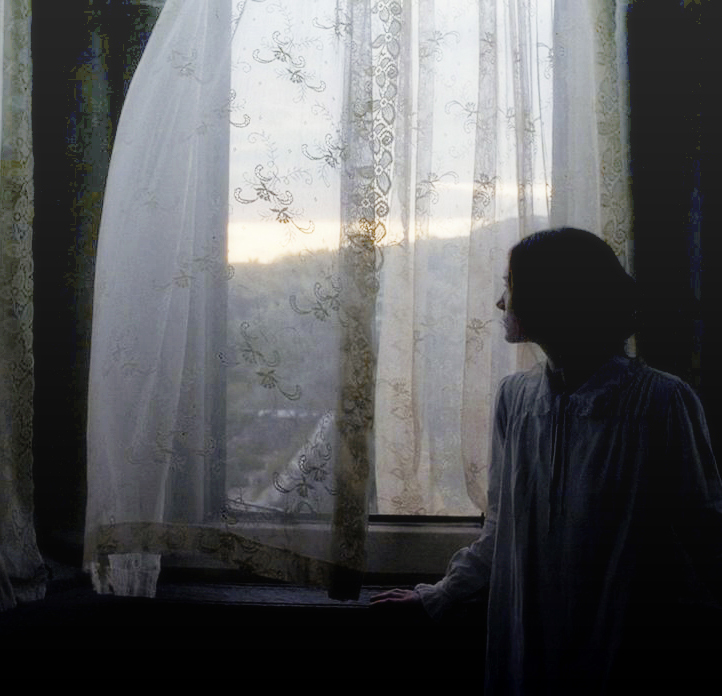 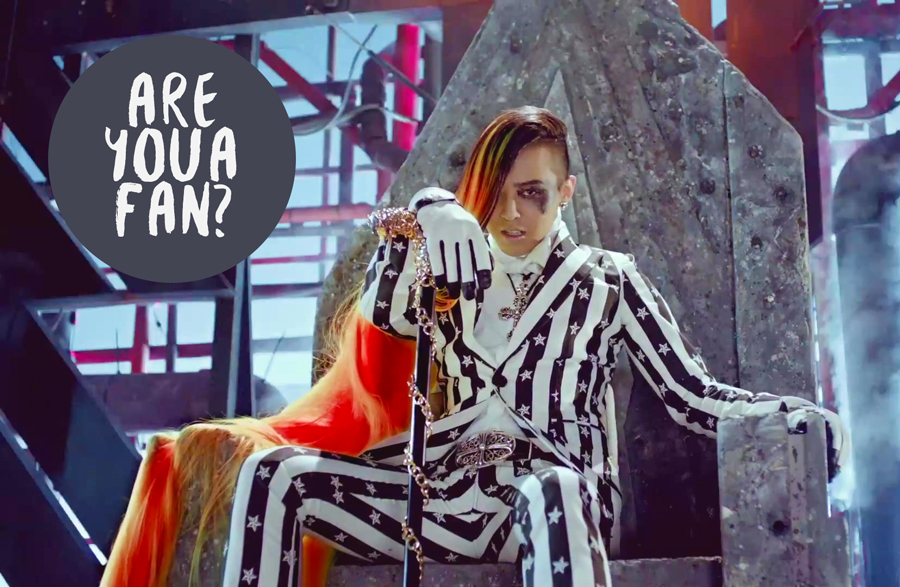 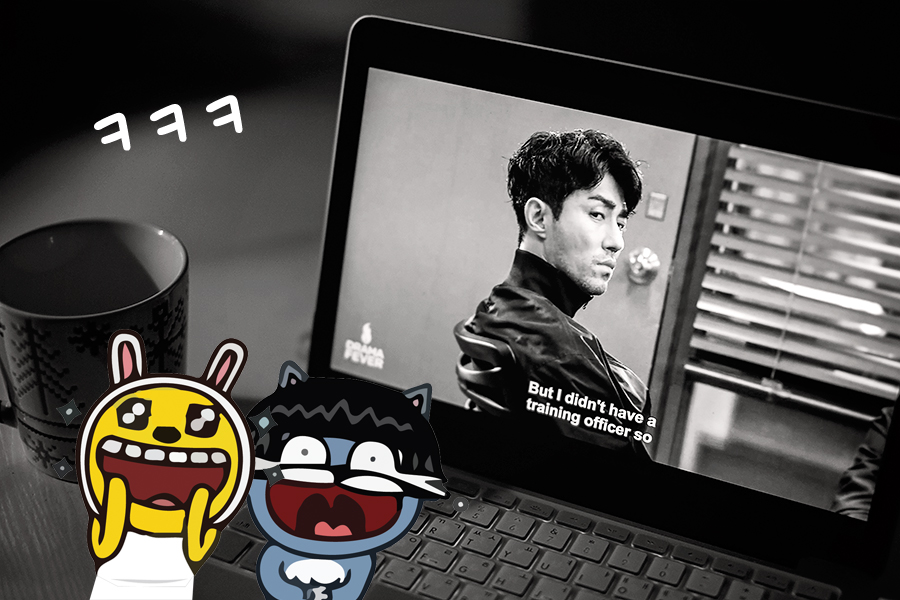 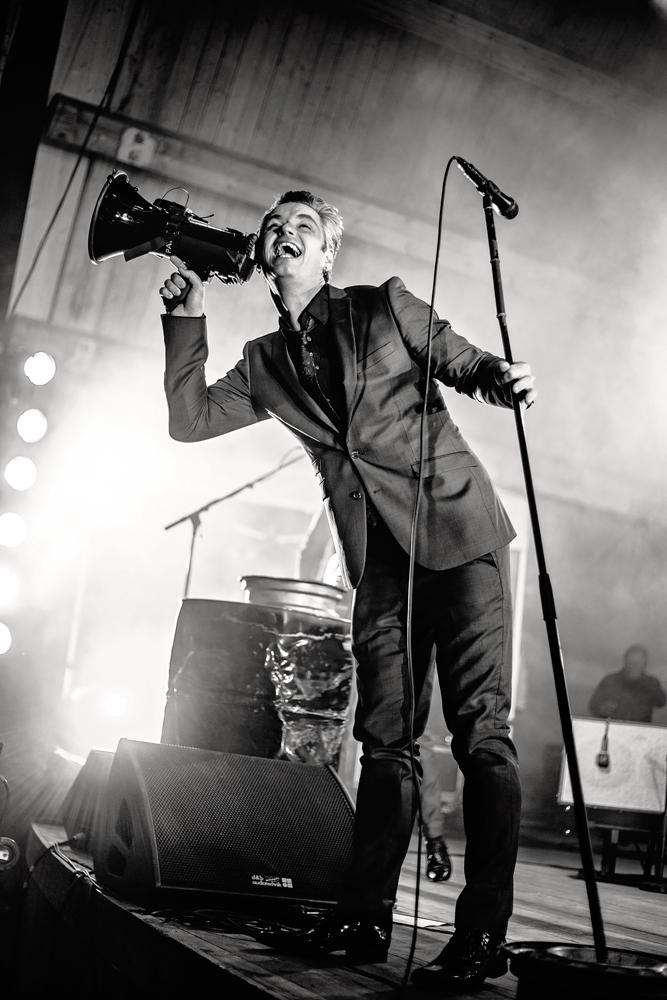