Spent the first hours of my day today at a cafe called Cafe Europa 1989 at Høybro Plads, reading The Unbearable Lightness of Being by Milan Kundera (nearly finished it now), drinking coffee and waiting for Maria to arrive.

Moved along to breakfast/brunch and champagne at Dyreberg&Kern, and while most of the others stood around sipping on a glass champagne (or orange juice), we were more concerned with eating enough cupcakes than actually getting a good look at the new collection.

Did fall in love with this necklace and it’s not too expensive either, so it might just happen to slip right into my accessory collection. Out of the blue you know, not because I spent my student loan on necklaces instead of food and other so-called vital needs.

Lost one bus, didn’t locate the other and finally jumped into a taxi which drove us to the Danish Design School’s show, which was just about as out-there as bachelor collections should be. This particular “outfit” reminds me of the last VATLE show for some reason.

Felt a sort of childish love for the red scarf around her head, and had to resist pretty ridiculous cravings to make one on my own. Think it looks a lot better on the model than it will ever do on me.

Sat thinking about how these would be the perfect new shades for Monica/Miss Harmonica, when I was hit..

.. by the wonder that was these shoes. I don’t even really want to wear them. I just want to have them on display in my bookshelves. Pretty please?

Had to take a break after the shoe-gasm and calm down with a cup of coffee and force Maria to take pictures of me. 90% featured me with my trademark goofy face, luckily I look sort of normal on this one. Sort of.

After the well-deserved coffeebreak we attended the Official Opening of Copenhagen Fashion Week, and while I thought the clothes being shown (YDE) were a bit boring, I loved the interior of the room, which was located in the City Hall. Almost regal.

Didn’t really get any good pictures from Spon Diogo + Moonspoon Saloon so we’ll just skip elegantly passed those two shows for the time being and continue going through the events of the day. Lunch break meant facebook – mail – facebook – facebook – facebook. Neh, I’m not a facebook-addict. I just like spending 90% of my time on the internet snooping around in other peoples lives and leading a wannabee social life on fb.

Tried to take a decent outfit photo and realized that I probably should have done that about 4 hours earlier when the sun was still shining. Will hopefully learn and don’t do the same mistake tomorrow.

When we got tired of taking breaks we hit the streets and ended up on the Bllack Noir show. Heavily influenced (in my opinion) by Diesels Black&Gold line, I was more interested in the fact that Danish producer, song-writer and X-factor judge; Remee, was sitting right behind us. Probably the only Danish celebrity I know of (except for Mads Mikkelsen), so I was slightly starstruck.

Finished the day with Soulland, a show which contained plenty of eye candy as well as a collection that I certainly wouldn’t mind dressing any of my boys in. Casual, fresh, simple (in every positive way) and very Danish. You can view pictures of the entire collection here. 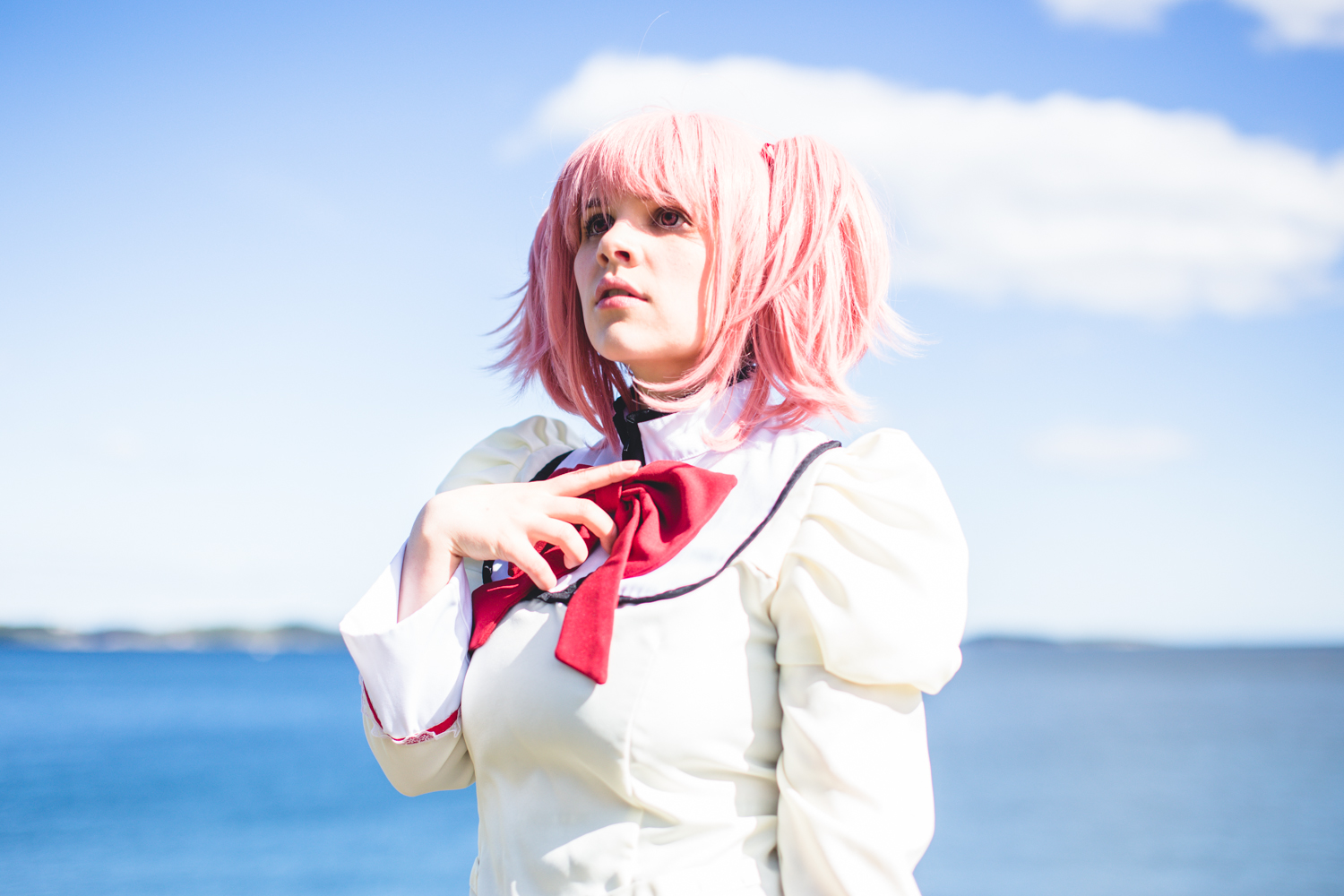 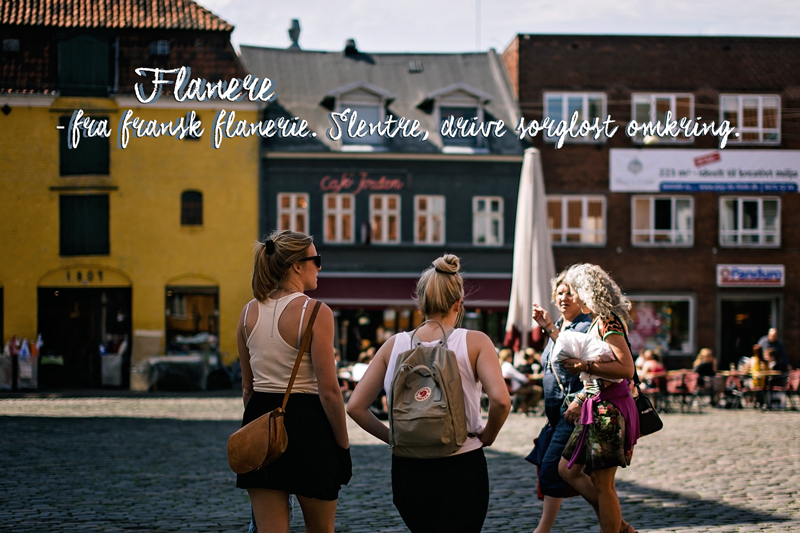 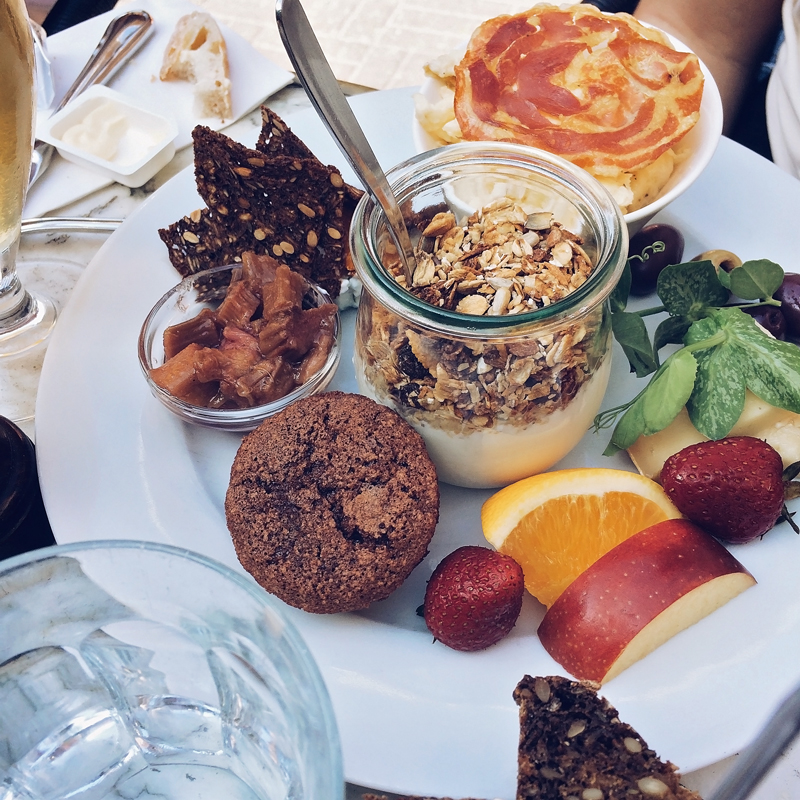 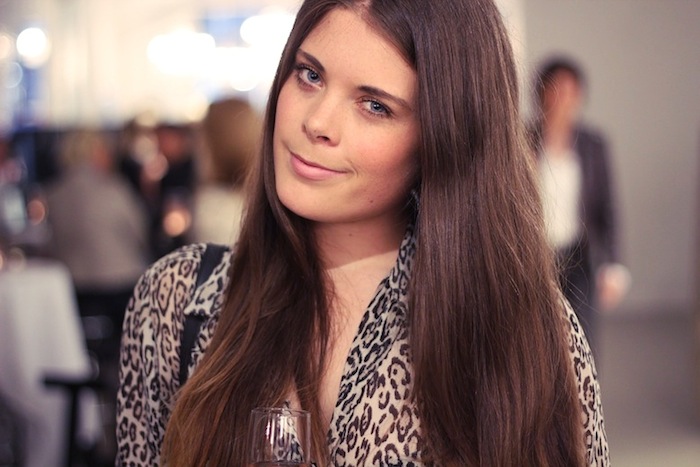